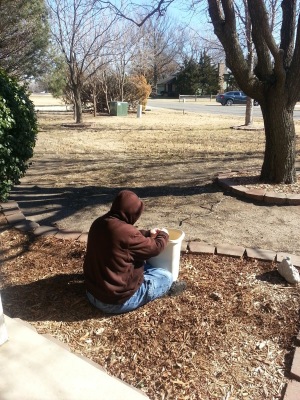 May I learn them well.